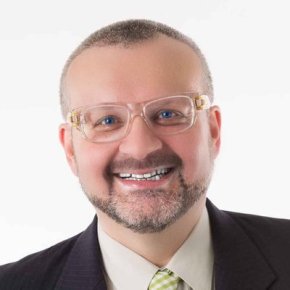 Jonny Gould is a sports broadcaster, radio host, TV pundit and businessman. During the recent fallout from the Presidents Club dinner fiasco, Jonny was incorrectly identified in a number of publications as the host of the event’s charity auction.

In conversation with Marcus Stead, he discusses how the story developed, the fallout from it, and the steps he took to gain corrections, apologies and compensation from the publications who wrongly identified him.

Jonny is a supporter of mental health charity Mind, and he tells us about his current project, Striker Boy.

Jonny also talks about his long career as CEO of Sportsmedia, who provided sponsored sports bulletins to independent radio stations around the UK, and why he had to close the business several years ago.

There’s also a chat between Marcus and Jonny about the overall state of radio, journalism and hyperlocal news in the UK today.